Amazon CEO Jeff Bezos says a new “top of the line” Kindle is coming soon. Details won’t officially be announced until next week, but a series of leaks are starting to give us a picture of what to expect.

A Wall Street Journal article says the next high-end eReader from Amazon will work with a protective case that has a built-in battery, allowing you to keep the Kindle charged when you’re away from a wall jack. Since there’s a battery in the removable cover, Amazon is putting a smaller battery in the Kindle itself which means that thew new model will be the thinnest yet.

But that’s just one of the leaks related to upcoming Kindle hardware. 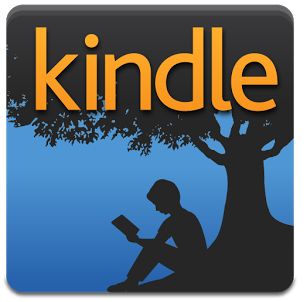 The Wall Street Journal report seems to confirm some of the information published by blogger Dave Zatz earlier this week… but Zatz also notes that this new Kindle seems to support WiFi, Bluetooth and cellular features.

It’s possible that the device has a WiFi/Bluetooth combo chip and that the Bluetooth feature will be disabled. But if it isn’t, this will be the first Kindle to support Bluetooth… possibly for wireless headphones, tethering to a Fire tablet, or communicating with an Amazon Echo?

The WSJ says the upcoming high-end Kindle is code-named Whiskey… but according to code in the latest Kindle firmware, it might actually be “Whisky.” And there may be a new entry-level Kindle as well, which seems to be code-named Woody.

In addition to a Kindle case/cover with a built-in battery, Amazon is also said to be working on an optional Kindle cover with a solar panel. But that model isn’t ready to launch anytime soon.

We’ll likely have more details about specs and pricing when the Amazon officially unveils the new Kindle models next week.