The LG Gram 15 is a notebook with a 15.6 inch display and a case that measures just 0.7 inches thick. But what really blew me away when I saw the notebook at CES in January is just how light the LG Gram 15 is: it weighs about 2.2 pounds. 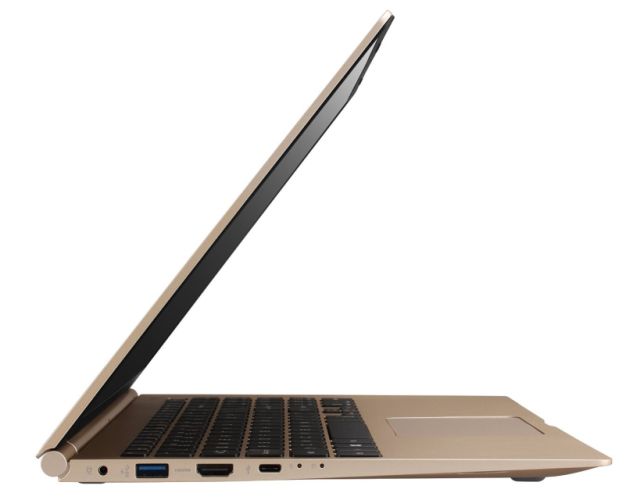 Both have been available for pre-order for a few months, but only the higher-priced model has been shipping in the US. Now LG says both are available from retailers including Amazon, B&H, Fry’s and Micro Center.

The notebook has a magneisum alloy body and an integrated, non-replaceable battery. I’ll be curious to find out what kind of real-world battery life you can expect from a large-screen notebook that weighs less than a kilogram: there can’t be room for an enormous battery under the hood.

The LG Gram 15 joins LG’s Gram 13 and Gram 14 laptops, which are also thin-and-light systems that weigh just 2.2 pounds (but which have smaller displays).