A little over a year ago research firms IDC and Gartner saw signs that the PC market was headed for some sort of recovery. That didn’t happen, and this week both companies put out reports claiming that PC shipments were down in the most recent quarter.

IDC says worldwide PC shipments fell to 60.6 million units, for an 11.5 percent decline from a year earlier. Gartner puts those figures at 64.8 million units and a 9.6 percent decline. A key reason for the differences is that IDC includes 2-in-1 tablets in its numbers, while Gartner does not.

Either way, things aren’t looking great for the companies that make PCs. 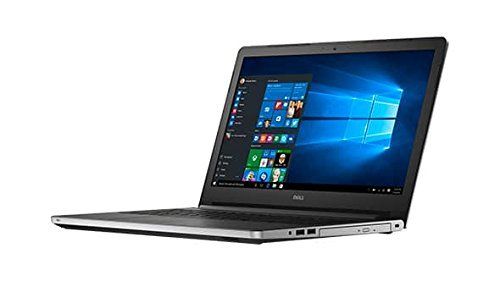 Both companies agree that Lenovo, HP, Dell, Asus, and Apple continued to be the top 5 PC makers during the quarter, but while Gartner says Apple and Asus actually saw a little growth in shipments (due to 2-in-1s), IDC says all of 5 companies saw declines.

There’s a chance things could turn around in the coming year as companies and individuals that may have been holding off on upgrading to Windows 10 PCs decide to make the move after the Windows 10 Anniversary Update launches this summer.

But it’s also possible that growing numbers of people could decide that they don’t need a new PC when other devices such as smartphones meet many of their personal computing needs.