You can often find hints about upcoming Chromebooks and other Chrome OS devices by scanning the Chromium OS source code commits and discussions. And a few weeks ago we started to see hints that a new model with 16GB of RAM and an Intel Skylake processor was on the way.

Maybe it’s not surprising that a lot of people assumed it would be a next-gen Google Chromebook Pixel, since Google is one of the few companies that offers Chromebooks with high-end specs.

But it looks like this particular model is actually being built by HP.

Update: The HP Chromebook 13 is likely coming soon, and it will be available with Intel Core M or Pentium Skylake chips, up to 16GB of RAM, and up to a 3200 x 1800 pixel display. 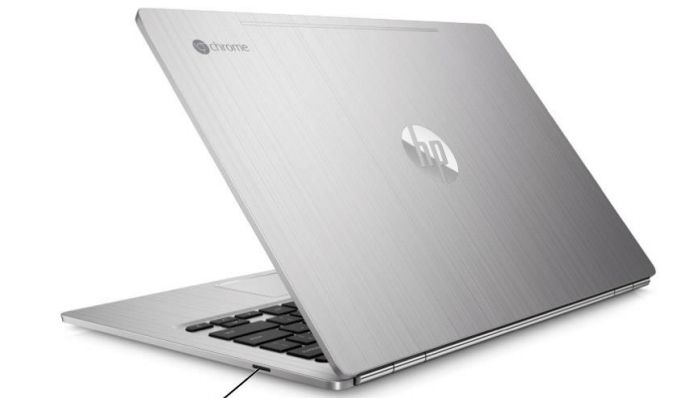 The new device features a system board with the code-name “chell,” and as Chrome Story noticed, developers have left some comments suggesting that this device is being manufactured by Hewlett Packard.

There are also references in the code suggesting that the system will have “VR config settings,” which means that this could be one of the first Chromebooks to support virtual reality in some way. HP had previously been reported to be working on some sort of VR technology for Chromebooks.

Another board that will apparently be getting VR features is code-named “glados.” That’s a board that’s been in testing for around a year, and which is expected to have an Intel Skylake processor.