Since the first model launched in 2013 with a $1299 price tag, the Google Chromebook Pixel has always been the most expensive Chrome OS laptop money could buy. But in 2015 the company eased the pain a bit by introducing a new model with a starting price of $999.

Now that model is out of stock… and a Google representative tells me the company has no plans of re-stocking the $999 Chromebook Pixel with a Core i5 processor, 8GB of RAM, and 32GB of storage. 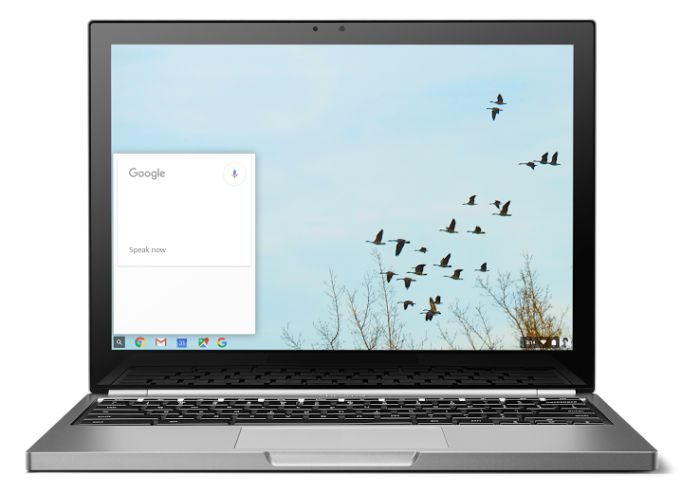 While Chromebooks generally have a reputation as cheap laptops with mediocre specs, the Chromebook Pixel has always been a high-end notebook with a high-quality display, sturdy build quality, and other premium touches.

But the Chromebook Pixel isn’t the only option for those in the market for a premium Chromebook anymore.

The Dell Chromebook 13 is a business-centric model with a starting price of $429 for a model with a Celeron processor, 4GB of RAM, and a full HD display. Dell also offers higher-priced models with optional touchscreens, up to a Core i5 processor, and up to 8GB of RAM.