Chinese phone maker ZTE may be using fewer components from Qualcomm, Broadcom, and other US companies in the future. Reuters reports that the US Commerce Department plans to restrict exports of US goods to ZTE over allegations that the company violated US rules regarding shipments of products to Iran.

If the restrictions stay in place, it could force ZTE to change some of the components used in some of its phones. 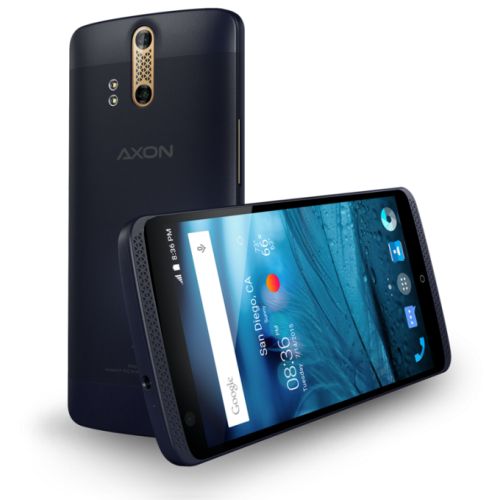 ZTE is the 7th largest smartphone company in the world, and the company only makes some of its products available in the US. But the ZTE Axon line of phones have gotten a bit of attention in the United States for offering a decent mix of premium specs and reasonable prices.

Some of those specs include Snapdragon processors from chip maker Qualcomm… which is one of the US companies that would be restricted from shipping its products to ZTE.

According to Reuters, US companies that want to do business with ZTE would be allowed to apply for an export license to ship goods to the Chinese company, but the report says “the license applications generally will be denied.”

Things aren’t set in stone yet — ZTE can still appeal. But it’s possible the restrictions would do more to hurt US companies like Qualcomm than it would do to hurt ZTE. After all, there are plenty of component suppliers in China that would be happy to sell to ZTE, including Qualcomm rival MediaTek which has been making a name for itself in recent years, primarily for its low-cost smartphone chips, but increasingly for high-performance processors like the 10-core Helio X20 and upcoming Helio X30 chips.