Don’t like the firmware that comes on your wireless router? You may be able to replace it with an open source alternative such as OpenWRT or DD-WRT as a way to tighten security, tweak performance, keep an old router up to date after it’s no longer supported by the manufacturer, or just to gain more control over the way the device works.

But if you buy a recent TP-Link router in the United States, you may not be able to install custom firmware: the company has announced that it will no longer support flashing of third-party firmware.

Why? Because the company says it’s the easiest way to comply with new rules from the FCC. 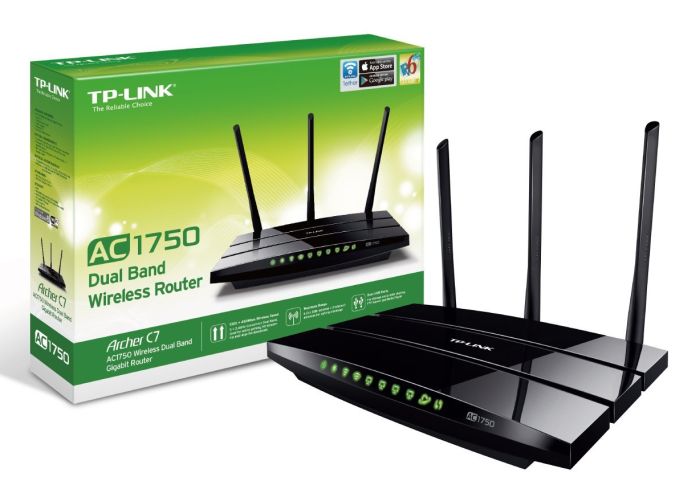 So here’s the deal: the US Federal Communications Commission passed rules designed to prevent devices from operating in ways that could cause interference with other wireless gear… and while the FCC says the goal wasn’t to prevent users from installing third-party firmware on their routers, Ars Technica noted last year that one of the simplest ways for wireless equipment makers to comply with the rule would be to block firmware replacements such as DD-WRT or OpenWRT.

Now it looks like that’s exactly what TP-Link is doing.

In February, we started to see reports that the company’s routers were locked down. Now it looks like TP-Link has issued a “Statement and FAQ for Open Source Firmware” that confirms that versions of its routers sold in the United States will not support flashing of third-party firmware.

The rule only affects routers “marketed and sold in the US.”

20 replies on “TP-Link routers sold in the US won’t support DD-WRT, OpenWRT”