Google offers its Android operating system as free, open source software that any device maker can pre-install on a smartphone. But some of the most popular, useful Android apps such as Gmail, Google Maps, and the Google Play Store are not free… and if you want to include those apps on a phone or tablet you need to agree to Google’s terms.

One of those terms is that you install a whole bunch of those apps if you want to install any of them.

But that could change soon… at least in Russia. 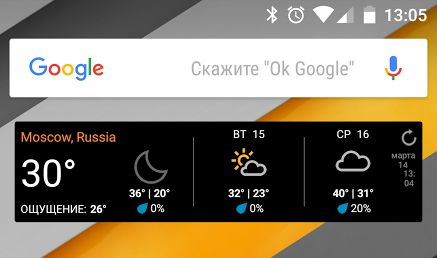 Russian search engine company Yandex took Google to court over the way apps are bundled, arguing that Google’s requirements restricted phone makers from including competing services… such as Yandex.

The Russian Federal Antimonopoly Service agreed… and now the Moscow Arbitration court has upheld that ruling.

The court basically says that Google has abused its dominant position in such a way that if a phone maker wants to include the Google Play Store on its device, it also requires other apps such as Google Search to be installed and prominently featured on the home screen.

The ruling could mean Google will have to change the way its software is licensed in Russia, which could lead to phones where users have a choice of search engines or other core apps… or maybe even where users would be able to buy a phone that has the Play Store, but no Google Search app at all, with Yandex or another competitor being preloaded instead.

via VentureBeat and Ars Technica