Rick Osterloh has been president and chief operating officer of Motorola Mobility since Lenovo acquired the company in 2014, and he was a vice president at the company before that.

Now Osterloh is stepping down as Lenovo reorganizes its PC, data center, and mobile businesses. 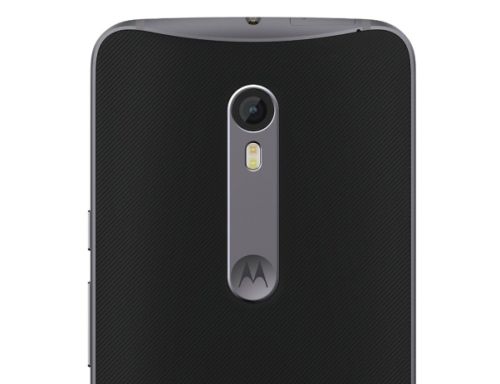 It’s a bit early to say what, if any, impact this will have on future smartphones from Motorola. But the development follows news that Lenovo would be phasing out the Motorola name on upcoming phones, while keeping the logo and possibly using the “Moto by Lenovo” name on some devices in markets where the Motorola name might be stronger than Lenovo’s.

Osterloh will be succeeded by two co-presidents of Motorola Mobility: Xudong Chen will lead the team in China and focus on development of phones for that (enormous) market, while Aymar de Lencquesaing takes over as chairman and president of Motorola, which means that everyone who had formerly worked under Osterloh will now be managed by de Lencquesaing.

Interestingly, another part of the company’s reorganization brings the tablet, smart home products, and PCs (including Windows and Chrome OS products) under the same roof… which is also responsible for “phablets.”