HTC’s next flagship smartphone is on the way, and according to a series of leaks it’ll be called the HTC 10, sport a design that’s unlike anything HTC has released to date, and feature specs that are competitive with the latest phones from Samsung, LG, and Sony. 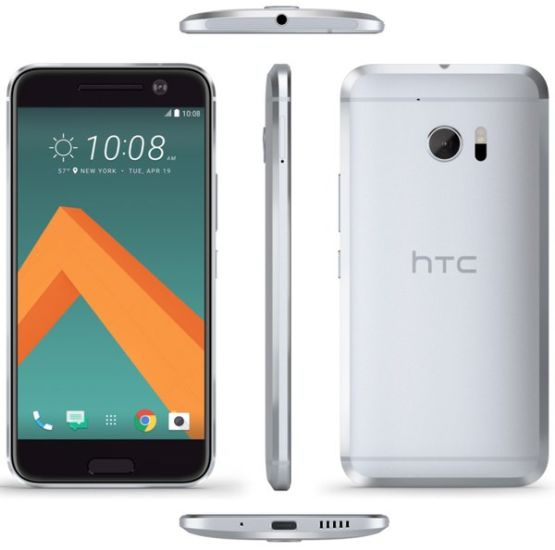 This morning @onLeaks posted spy shots of the phone along with a few specs. Evan Blass responded by posting rendered images showing off the phone from every angle.

The rear of the phone shows the same antenna lines across the top and bottom that we’ve seen from other recent phones from HTC. But the front has no visible BoomSound speakers, features a single button below the screen (which may hide a fingerprint sensor), and chamfered edges.

In terms of hardware, the phone is said to have:

One criticism I regularly heard about last year’s HTC One M9 smartphone was that while it had upgraded specs, the design was virtually identical to HTC’s earlier One M7 and One M8 smartphones. This year HTC seems to be intent on giving design enthusiasts something different.

The new name also rolls off the tongue a little easier.

While the new phone looks like it could be a pretty nice upgrade for HTC enthusiasts, it remains to be seen whether the changes will be enough to help the struggling smartphone maker increase its market share… or if HTC may be better off pinning its future on other products.