Google’s Android operating system may be based on open source software, but most Android phones ship with a lot of proprietary apps and services (like Google’s own Gmail, Maps, and Play Store). But there are a number of initiatives designed to make Android more open… and many also claim to make it more secure.

Now three of those initiatives are teaming up to work on creating a secure, open source ecosystem.

The developers behind the Guardian Project, F-Droid, and CopperheadOS  say they want to create a secure, trustworthy solution that includes an operating system, network services, and app store and apps. 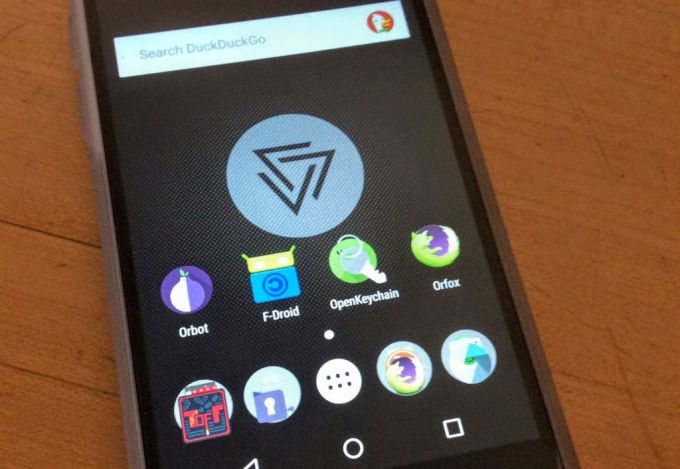 CopperheadOS launched last year as a project to build a secure, open source version of Android that can be installed as a custom ROM. F-Droid is an app store for finding and downloading free and open source (FOSS) Android apps. And the Guardian Project develops apps and services with an emphasis on privacy, including a messenger, browser, phone call app, and a camera app.

There aren’t a lot of details about what the new partnership will entail, but according to the announcement, the developers “hope to expand the effort to include other mobile OS teams, application developers, and even hardware developers.”

The team plans to launch a crowfunding campaign in the future and offer commercial solutions including app hosting and update servers and possibly even devices (maybe a phone that comes with CopperheadOS pre-loaded?)

Update: The CopperHead blog provides a few more details. At least one goal for the crowdfunding campaign will be to offer “a phone that is verifiably secure, private, and transparent” and which runs CopperheadOS with the F-Droid app store and Guardian Project apps.

Other goals include buying a more powerful build server and purchasing Nexus 6, Nexus 6P, and Nexus 9 LTE devices for testing so that the operating system can be ported to run on those devices.