Google’s Nexus 5X smartphone has a 5.2 inch display, a Qualcomm Snapdragon 808 processor, and the latest version of Google’s Android software… not only does it ship with Android 6.0, but it’s also one of the few devices to officially support the Android N Developer Preview.

When I reviewed the phone, I liked the design, camera, and fingerprint scanner very much… but was a bit underwhelmed by performance.

Last week Google rolled out a software update that many folks say has improved the performance of this phone… which makes it a good time to take a look at a deal that lets you snag a 32GB model for about $100 off the list price. 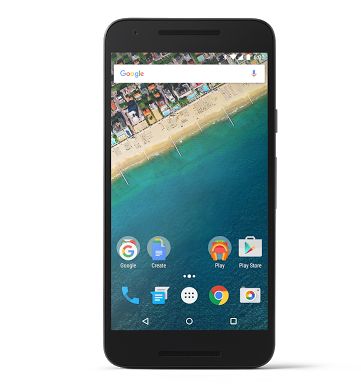