The next version of Google Android may be coming soon, but the vast majority of Android phones and tablets on the market are still running Android 5.x or earlier versions of the operating system, even though Android 6.0 has been available for almost a year.

Tired of waiting for your phone maker to release Android 6.0 for your device? You may be able to install a custom ROM which brings a newer version of Android to your device, as well as other features that may be baked into the custom firmware.

And now the CyanogenMod team has released the first version of its hugely popular custom ROM to be based on Android 6.0. 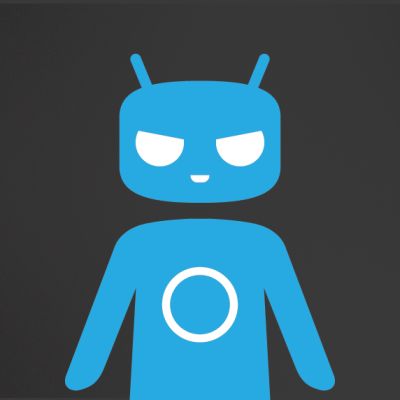 Nightly builds of CyanogenMod 13 have been available for a long time, but now the team has released the first “M” build, which should be much more stable.

Among other things, CyangenMod 13 brings Android 6.0 features including Doze functionality for extending battery life when your device is idle, and a new permissions model that lets users decide whether an app really needs to access their location, camera, or other features, and support for fingerprint scanners.

There are also some CyanogenMod-specific features that you wouldn’t get by installing Google’s stock version of Android. This includes a “protected apps” feature that lets you hide certain apps so that other people using your device won’t be able to see them.

The CyangenMod C-Apps package should also be available soon, bringing support for some of the same apps available in the commercial Cyanogen OS software developed by Cyanogen Inc.