Indian startup CREO plans to launch its first Android-powered smartphone soon.But the company is also promising that using it will be like getting a new phone every month, because CREO plans to roll out regular software updates that improve the features and functionality of the CREO Mark 1 smartphone. 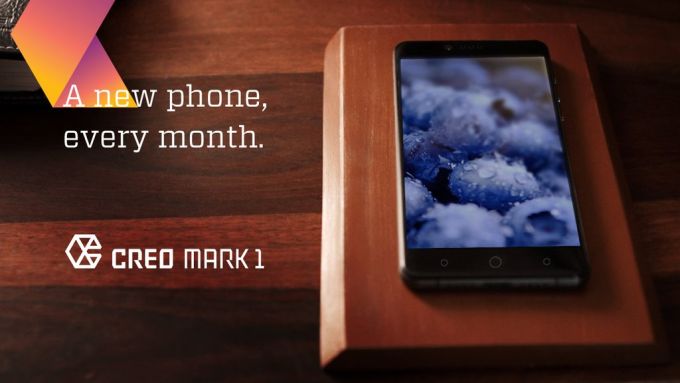 Details are a bit scarce at the moment: CREO isn’t saying much about its phone’s hardware, but that’s because there are plenty of phones with great hardware. It’s hard to stand out in that front. We also don’t know much about the price, although CREO seems to be aiming for mid-range territory with a phone that will sell for somewhere between $100 and $400.

The most important thing we don’t know? What kind of software updates are we talking about?

According to TechCrunch, CREO’s software will differentiate itself from stock Android with features like mobile data saving, security, call quality and performance.

So while CREO suggests that its software updates will make your phone feel new every month, it doesn’t sound like you’ll have to get used to a completely revamped user interface every 30 days.

Still, it’s a big promise… and one that will be hard to live up to.