Apple’s next big thing… is a smaller phone. The iPhone SE has many of the same features as the company’s 4.7 inch iPhone 6S, but it has a smaller 4 inch display, much like Apple’s older phones.

Basically, Apple is positioning the iPhone SE as an upgrade for folks that have been using the iPhone 5S and prefer the smaller screen… or for first-time buyers.

The iPhone SE is also one of Apple’s most affordable phones, with prices starting at A$399 for a model with 16GB of storage. A 64GB model runs $499. It goes on sale March 31st. 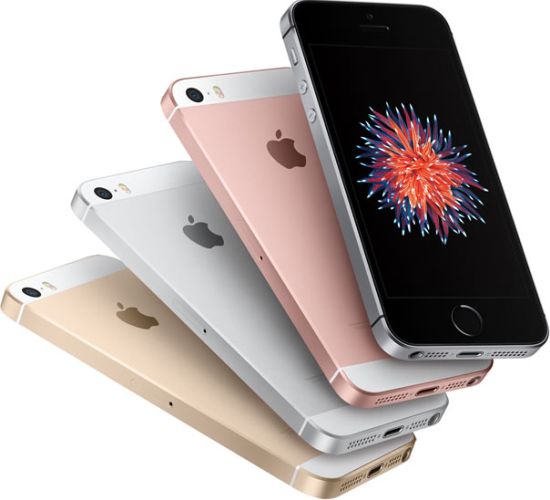 So what’s under the hood? The iPhone SE has an Apple A9 processor with an always-on M9 motion coprocessor and always-on support for “Hey Siri” voice commands.

The iPhone SE has a 4 inch, 1136 x 640 pixel display, a Touch ID fingerprint sensor with support for Apple Pay, and a battery that Apple says should provide up to 13 hours of internet use on WiFi or LTE, or up to 13 hours of video playback time.

The iPhone SE will ship with iOS 9.3 software.