Amazon may have removed on-device encryption from its Fire tablets and TV boxes with the recent released of Fire OS 5 because “customers weren’t using it,” but the move caused a bit of an outcry this week and it seems like Amazon was listening.

The company now says it’ll bring back support for full disk encryption in a software update coming this spring. 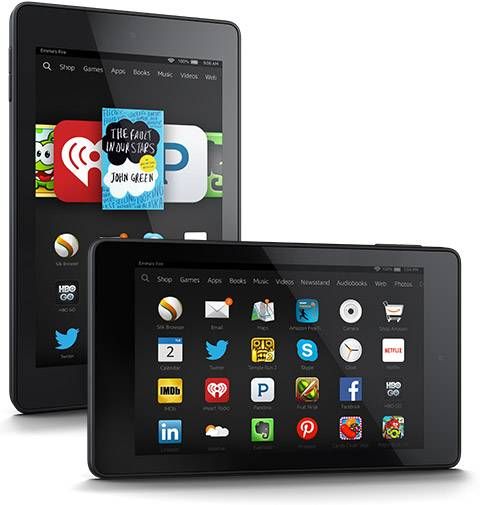 Amazon sent a brief statement to websites including TechCrunch and Engadget confirming that encryption is coming back.

The company had already explained that data sent from a device to Amazon’s servers was encrypted… but that wouldn’t stop someone who has access to your device from attempting to access the unencrypted data stored on the disk.

On-device encryption has been in the news recently with Apple fighting the FBI in courts over the question of whether law enforcement officials should be able to force Apple to develop software that can decrypt data on the iPhones of those accused of a crime.

So even if you take Amazon’s claim that the feature wasn’t widely used on Fire OS devices at face value, the timing of the company’s decision to remove support was probably less than stellar. Fire OS is based on Google Android 5.1 which does support full-disk encryption.

If you’re using encryption on a Fire OS device and don’t want to lose support for the feature, your best bet is probably to hold off on applying any over-the-air operating system updates until Amazon pushes a new version this spring.