Acer’s latest financial report shows that revenue was down 20 percent in 2015 and net income was down by about 66 percent, falling to just about $18.3 million.

So the company is announcing some changes, which leadership presumably hopes will help turn things around. Acer is dividing its company into two new business groups which can act independently of one another. 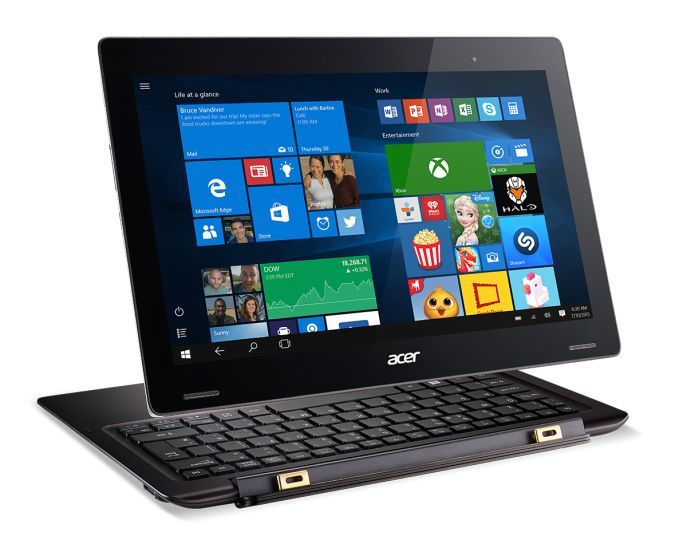 The Core Business group includes many of the things you probably associate with Acer, including the company’s notebook, desktop, tablet, display, and server products, as well as research & development and corporate business planning.

Acer’s New Business team is in charge of smartphones, wearables, and Acer’s BYOC (Build Your Own Cloud) services, among other things.

As recently as 2010, Acer was the second largest PC company in the world, according to figures from Gartner. By 2015, Acer had fallen to 6th place, at a time when the PC market has also been pretty stagnant and many of its major players have shifted attention to smartphones, tablets, and other smart devices.

Acer is set to announce a new line of products for 2016 at an event in April.