Remember the Puls? No. It’s that weird smartwatch/wearable phone thing that musician will.i.am launched back in 2014. It left reviewers kind of baffled.

Now will.i.am is back for round two. He’s launched a new smart wearable that you can talk to and it’s called the Dial… which is kind of funny because there’s no buttons to use for dialing contacts. Instead you use your voice to interact with the wearable. 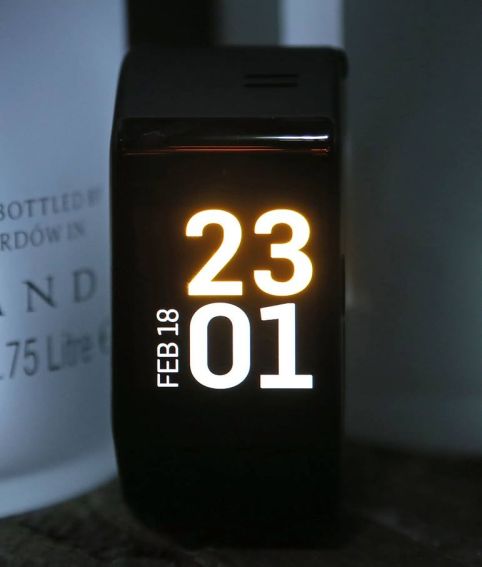 The watch-like gadget hangs out on your wrist and doesn’t talk to your phone at all. Instead, it connects to a cellular network using its own eSIM card and functions as a standalone device that’s separate from your phone.

The Dial can play music, send emails or text messages, track fitness stats, or even snap photos thanks to a 2MP camera.

It has a 1.6 inch screen and comes with a Bluetooth headset. The Telegraph reports that the Dial should be available in the UK in April, likely for around £20 up-front… and £20 per month for wireless service.

Or you could just buy an Android Wear device and pair it with your phone for the one-time cost of the watch itself.