Microsoft’s Windows Insider program allows users to get early access to new builds of Windows 10 before they’re made available to the general public.

Not sure you want to risk installing untested updates? That’s why Microsoft has offered a Fast Ring and a Slow Ring, allowing members of the slow ring to get updates only after they’d been tested by members of the fast ring for a while. 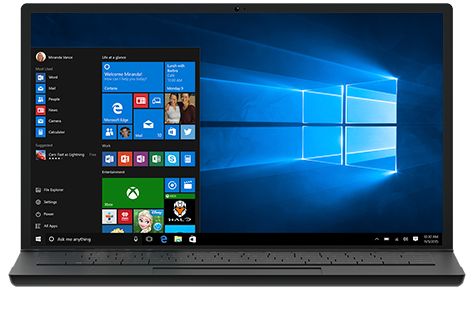 Thew new “Release Preview Ring ” lets you stay on the current branch of Windows, while getting early access to updated applications, drivers, and other improvements.

The idea is to let you test new features without taking the risks associated with upgrading to a whole new branch of Windows before it’s been widely tested.

Microsoft says the new Release Preview Ring is available for both Windows 10 for PC and Windows 10 Mobile (for smartphones).