There are some system cleaner apps for Windows that do a pretty good job of freeing up disk space. Some also claim to free up RAM or improve performance in other ways.

Microsoft doesn’t officially take a stance on these apps… but the company is putting putting its foot down in regard to a subset of these cleanup/system tuner apps: those that make dubious or misleading claims, actually hurt performance, or tell you that there are a bunch of unspecified things that need fixing… but you’ll need to pony up some money before any corrective action is taken. 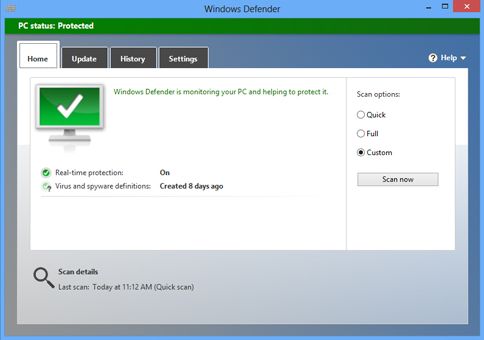 Microsoft has announced that it will now treat applications that do those things as “unwanted software“, which means that Windows Defender for Windows 10 will remove them from your computer.

Other unwanted behaviors include: