Microsoft’s Lumia 650 smartphone run Windows 10 Mobile software, comes with Microsoft Office software, and is a phone that Microsoft says “is the smart choice for your business.”

But this $199 smartphone doesn’t have some of the features you’d get with the higher-priced Lumia 950 or Lumia 950 XL. It has a lower-resolution display, a slower processor, and lacks support for Continuum for phone features, which means you cannot plug the Lumia 650 into a monitor to run Office and other apps on a big screen.

That said, it is less than half the price of those phones. 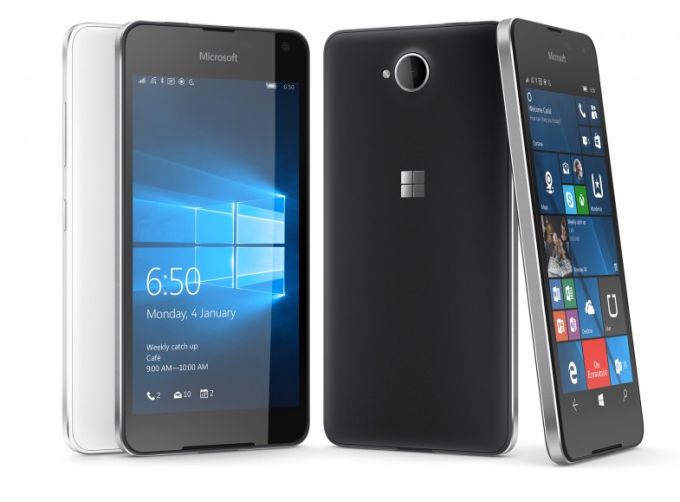 The Lumia 650’s spec sheet looks decidedly entry-level (although there are certainly phones with worse screens and less storage on the market):

Microsoft is positioning the phone as a business-friendly device largely due to its support for Office 365, OneDrive cloud storage, and other Microsoft apps and services. Of course, you could get most of those features from an iPhone or Android phone too, since Microsoft offers Office, Outlook, and Cortana apps for those platforms as well.

The Lumia 650 will be available in parts of Europe starting February 18th.