In 2015 Microsoft unveiled four new tools to help developer ports their existing apps to the Windows 10 Universal App platform. One of those platforms has been delayed, two are already live, and one… is dead.

Microsoft now says it will not release the previously planned Windows Bridge for Android. But the company would still like Android app developers to port their apps to Windows… it just recommends using different tools. 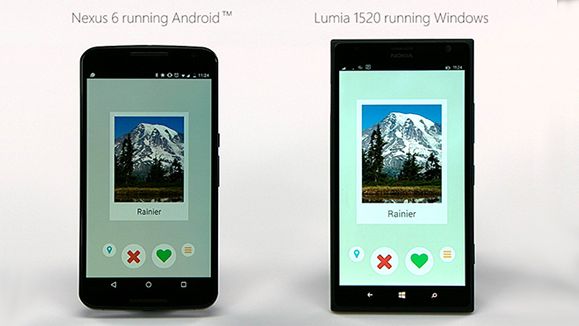 The news comes a day after Microsoft announced plans to acquire Xamarin, a company whose software allows developers to create apps using C# and port them to a range of platforms including iOS, Android, and Windows.

Microsoft is also continuing to support its other bridges, including:

The Web and iOS bridges are already active, while the launch of Project Centennial has been delayed.

So why the decision to kill the Windows Bridge for Android, code-named Project Astoria? Official, Microsoft says it’s received feedback “that having two Bridge technologies to bring code from mobile operating systems to Windows was unnecessary” and confusing and that developer scan use Xamarin or the iOS Bridge instead.

Unofficially? Late last year Windows Central reported that things weren’t working out as planned, developers posing questions in forums weren’t getting answers, and that recent Windows 10 Mobile Insider builds didn’t even have support for the Android subsystem at all.

According to that report, Project Astoria was likely to be delayed indefinitely or ended altogether… and now it looks like rumors of the project’s death were not greatly exaggerated.

Effectively, the Windows Bridge for Android was already probably dead… but Microsoft was waiting until it had an alternative before making an official announcement. And that explains why we’re only hearing about this after the company’s Xamarin announcement.