Mozilla may not be actively developing Firefox OS for smartphones anymore… but the company is still pushing the operating system as an option for smart TVs and Internet-of Things products.

Don’t want to spend money on a TV that comes with Firefox OS? You can build your own Firefox-based smart TV device… sort of. 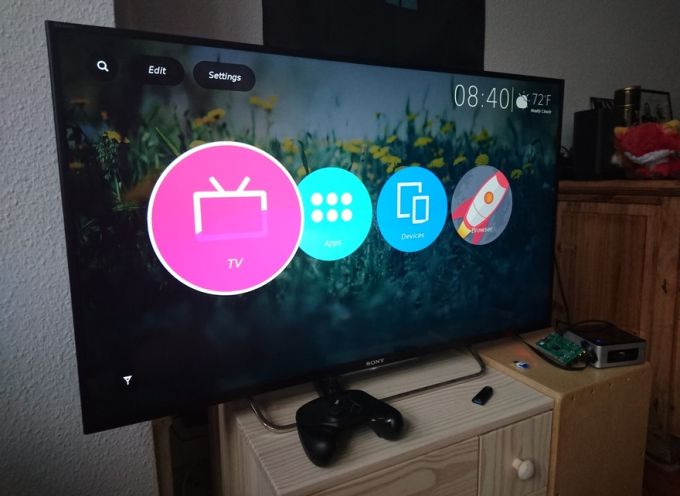 Developer fiji-flo has posted instructions at github for installing a TV-friendly version of the operating system on a small, low-power computer like an Intel NUC or Intel Compute Stick.

The process involves installing a light-weight Linux distribution on the computer, building Mozilla’s Boot to Gecko (the open source version of Firefox OS) and gaia user interface, and then telling the computer to boot directly into B2G/gaia in full screen mode when you turn on the PC.

Fiji-flo notes that there are still some bugs to work out… WiFi, Bluetooth, and volume don’t work if you just follow the instructions as written on February 9th, and you won’t be able to use Mozilla’s Marketplace app store. But it’s a start.

Of course, if you’re just looking for a TV-friendly user interface for a cheap PC running Linux (or Android), you could just install Kodi. But that’s easy… where’s the fun in that?