Lenovo is expanding its lineup of convertible and 2-in-1 tablets running Windows software. In April, the company will launch the Yoga 510 line of convertibles with 14 and 15 inch displays.

Come May, you’ll be able to pick up an 11 inch or 14 inch Yoga 710 with a more compact design and a more energy efficient processor.

And Lenovo’s next 10 inch Windows tablet with a detachable keyboard stand is coming in June, as the Lenovo IdeaPad Miix 310.

Lenovo says this convertible notebook offers up to 8.5 hours of battery life, for a 50 percent improvement over its predecessors. It supports up to an Intel Core i7 Skylake processor and the 15 inch model will be available with optional AMD Radeon R7 M460 graphics. 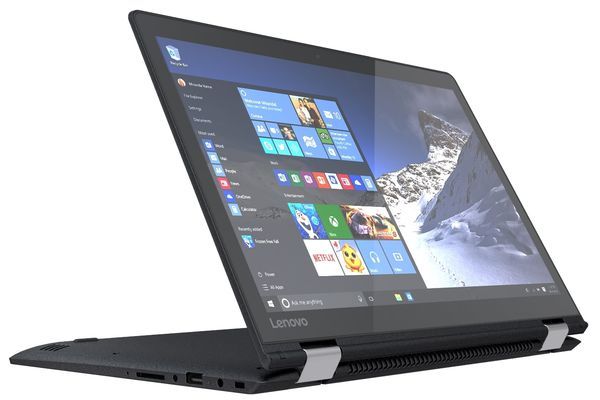 With the 14 inch model weighing about 3.9 pounds and the 15 inch model coming in at 4.6 pounds, these aren’t the most compact notebooks around. But they’re relatively light for convertibles with big screens.

Both versions have 1920 x 1080 pixel IPS touchscreen displays and support up to 8GB of RAM and up to 256GB of solid state or 1TB of hard drive storage.

Tom’s Hardware notes that Yoga 510 is the international name for this convertible… but in the US it’ll be sold as the Lenovo Flex 4. The 14 inch model is expected to sell for $599 and up, while the 15 inch model starts at $699.

If you are looking for something a bit smaller, the Yoga 710 is a convertible that weighs as little as 2.3 pounds. 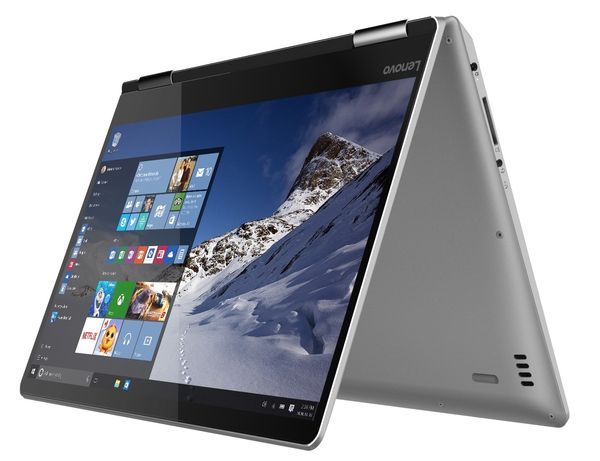 Lenovo will offer an 11.6 inch model with up to an Intel Core M5 processor, and a 14 inch version with up to a Core i7 Skylake CPU and optional NVIDIA GeForce graphics. 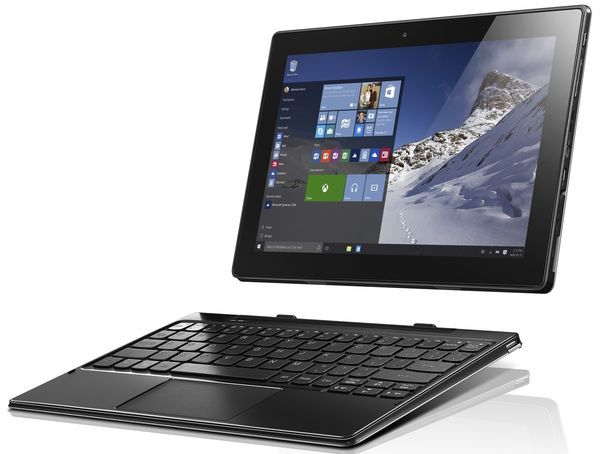 Prices are expected to start at $229.