Karma is updating its mobile data plans… again. The company sells a mobile hotspot and lets users pay $14 per gigabyte of data with the promise that data never expires. You also get credit if other users connect to your hotspot and sign up for service.

A few months ago Karma launched a new plan called Neverstop that allowed customers to pay $50 per month for “unlimited” data at lower speeds than you get with the Karma Refuel plan. That didn’t go over well, so Karma tweaked things a bit so that you got fast downloads for up to 15GB per month, with data throttled to 128 kbps or lower after that. 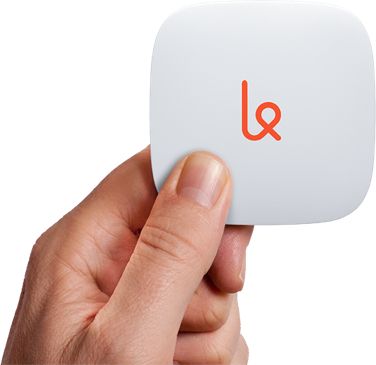 Here’s what you get with a Karma Pulse subscription:

Karma won’t throttle speeds at all, which means customers will see average download speeds between 6 Mbps and 8 Mbps with peak speeds of up to 25 Mbps. And if you need more data, you can pay $15 per gigabyte.

There’s also an incentive for sharing you WiFi connection: whenever someone else connects to your hotspot, you get a $1 credit and that user will get 100MB of free data.

The new plans are only cheaper than the Neverstop unlimited plans for light users. But as Karma CEO Seven Van Wel tells The Verge, the new plan is based on a “model that can be sustained,” which suggests that Karma Neverstop was not sustainable. I suspect the company understimated the number of people interested in buying an unlimited data plan and actually treating it as… an unlimited data plan.