Microsoft recently unveiled a new smartphone running Windows 10 Mobile software, and so has Japanese device maker VAIO. Rumor has it that HP has a new model on the way as well. But is there anybody still buying Windows phones?

According to Gartner, the answer may be yes… but not as many people as there used to be. 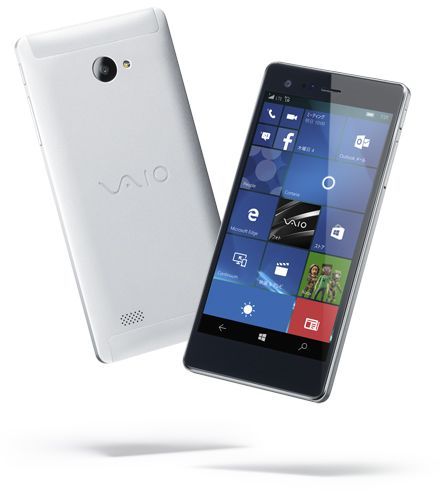 The research firm says about 4.4 million phones with Windows software shipped in the fourth quarter of 2015, which is down from 10.4 million phones during the same period in 2014. Not only is that a big drop… but it’s an even bigger dip in market share.

Gartner says Android and iOS currently dominate the market, with a combined market share of more than 98 percent (80.7 percent of global phone shipments in the quarter were running Android, while 17.7 percent were iPhones). Windows, meanwhile, dropped from a 2.8 percent market share in Q4, 2014 to 1.1 percent in Q4, 2015.

At least Microsoft’s operating system is still doing better than BlackBerry OS, which has just a 0.2 percent market share, with a little over 900 thousand phones shipped in the quarter.

Keep in mind, firms like Gartner are providing estimates, or educated guesses based on data that’s available to them. It can be hard to get exact numbers from companies.

That said, it remains to be seen whether the introduction of new phones with low prices or exciting new features will be enough to help Microsoft gain back a foothold in the smartphone space.