The entry-level LG Nexus 5X smartphone sells for $349 if you buy it from the Google Store… but it’s been on sale a number of times since Google and LG launched the phone in late 2015.

Right now Yapper Wireless is running one of the better deals I’ve seen: you can pick up a model with 16GB of storage for $270. 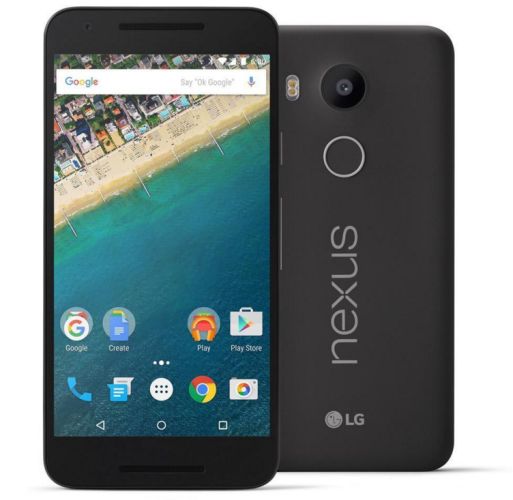 It’s not the fastest phone on the market, but it has an excellent camera and a super-speedy fingerprint sensor. Note that there’s no microSD card slot though, so if you think you might need more than 16GB, then you might want to opt for a different phone or pony up some extra cash for the 32GB model.

A Nexus 5X with 32GB normally sells for $400, but several retailers including Yapper and BuyDig are offering new models on eBay for about $20 off.