The original Amazon Fire TV Stick launched in 2014 as a $40 device that you could plug into your TV’s HDMI port to stream internet video or play simple games.

But right now Amazon is selling it for just $40… the same price you’d normally pay for the original model. Don’t need the voice remote? The non-voice version is also on sale for $5 off. 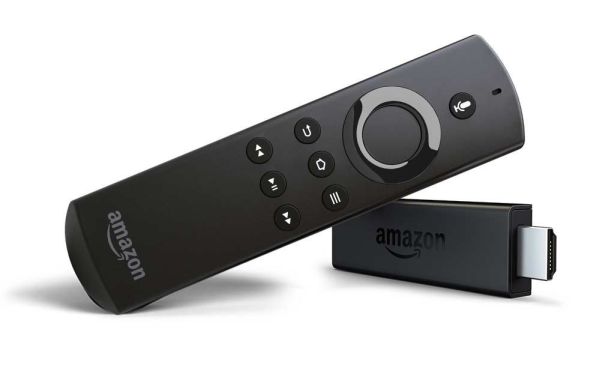