Google’s smartwatch platform is getting a little smarter. The company has announced that a new version of Android Wear is starting to roll out, and it’s based on Android 6.0 Marshmallow (API 23 SDK).

Among other things, this means you can use the speakers on Android Wear watches that have them. Google has also announced support for new gestures and voice controls. 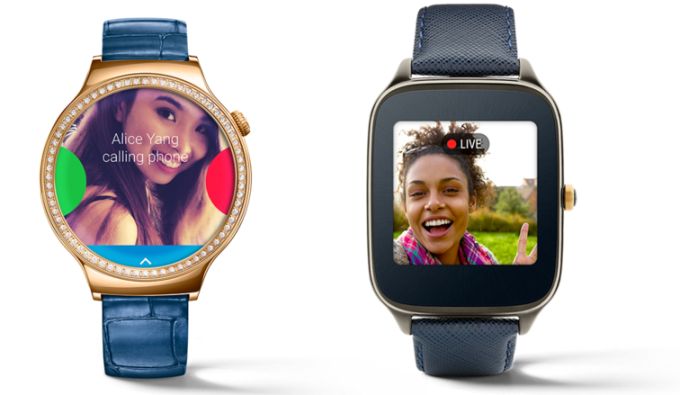 For instance, you can use push, lift, or shake gestures to expand cards, show your list of apps, or go to the home screen. Android Wear also now lets you send text messages through voice commands to a number of apps including Hangouts, WhatsApp, Viber, and Telegram. Just say “OK Google, send a WhatsApp message to Brad: I’m running late,” and it’ll automatically select the correct app and contact and fill out the text.

The speaker support lets you listen to audio on watches with speakers. Right now that’s just the Asus ZenWatch 2 and Huawei Watch, but the feature should support other watches in the future.

While you probably won’t spend a lot of time watching movies and listening to audio using your watch’s screen and speaker, you can pair it with your phone over Bluetooth and use it to make phone calls or listen to messages without a headset.