Mobile World Congress may be a smartphone-centric show, but Alcatel already launched its latest flagship phones earlier this week. So now the company is unveiling a new tablet.

The Alcatel Plus 10 is the first 2-in-1 Windows tablet from the company, and it’s also available with 4G LTE connectivity for use on the go.

The tablet will be available in Europe, Latin America, Africa, and the Middle East starting in June. 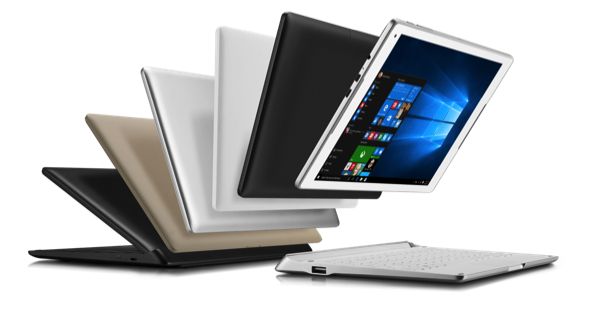 There’s a 5,380 mAh battery in the tablet. But the detachable keyboard dock has another 2,580 mAh battery which should offer up to 8 hours fo run time when used together.

Probably the weirdest thing about this tablet is the placement of its 4G LTE radio: it’s in the keyboard, which functions as a mobile hotspot for up to 15 devices. The tablet section has 802.11b/g/n and Bluetooth 4.0 connectivity.