Mozilla may no longer be actively developing Firefox OS for smartphones, but a spin-off of Firefox OS may still run on future smartphones.

Last summer a startup called Acadine Technologies announced it was working on a new operating system called H5OS, which was designed to run apps written with web-based tools like HTML5. 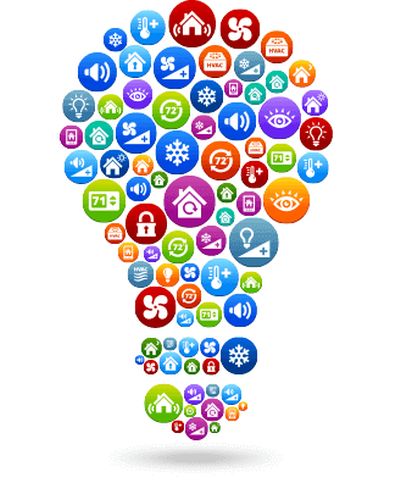 Acadine’s CEO Li Gong used to work at Mozilla, and while H5OS isn’t exactly a fork of Firefox OS, it is based on the Boot2Gecko source code which powers Mozilla’s operating system.

But that doesn’t mean H5OS will look like Firefox OS. Acadine has its own team of engineers and the company has built up an ecosystem around its project.

What Acadine is launching this week is H5OS Core 1.0 (the central component of its operating system), as well as a set of Feature Packs that hardware companies can use to adapt the operating system for:

It’s noteworthy that Acadine supports phones, but doesn’t really call its mobile Feature Pack a “smartphone” pack. If Mozilla couldn’t make enough headway in the smartphone space for its efforts to be worthwhile, it seems unlikely that this startup would be able to compete with Google and Apple in the smartphone space.

Of course, this week’s launch of a $4 smartphone makes me wonder if there’s a future for “feature phones” at all. 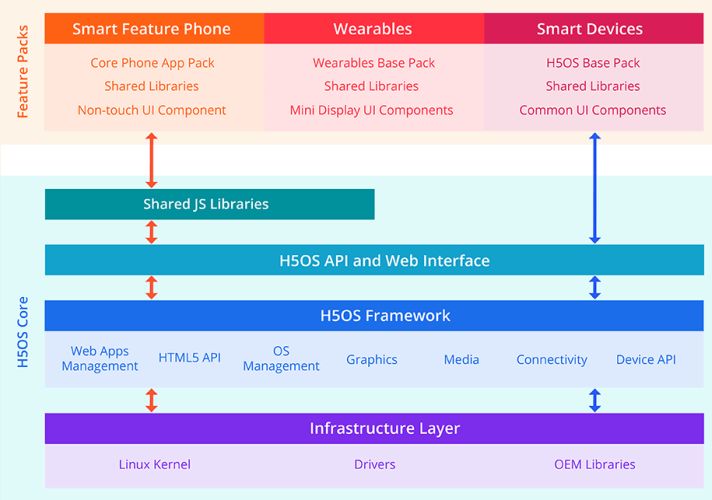