When I reviewed the original Zotac ZBOX Pico mini PC in 2014, it was one of the smallest fully-functional Windows computers money could buy. These days there are plenty of smaller options. But the Pico line may be a better option if you’re looking for a tiny computer that’s still small enough to hold in one hand, but which has room for multiple USB ports as well as HDMI and Ethernet jacks. 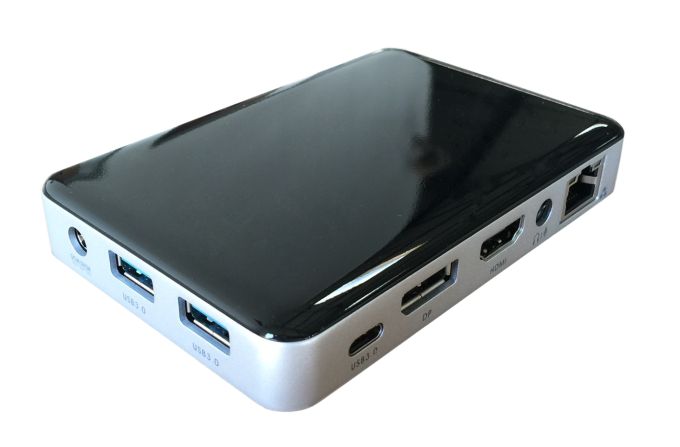 Let’s start with the more powerful model. This little computer features an Intel Atom x7-Z8700 processor, which is the most powerful chip in Intel’s Cherry Trail lineup.

This model looks a lot like the T4, but it has a less-powerful Atom x5-Z8300 Cherry Trail chip, three USB 2.0 ports, and 10/100 Ethernet. It also has a mini DisplayPort jack rather than full-sized.