But the most impressive thing about the phone is its price: the Xiaomi Redmi 3 sells for  ¥699, which is about $106 US. 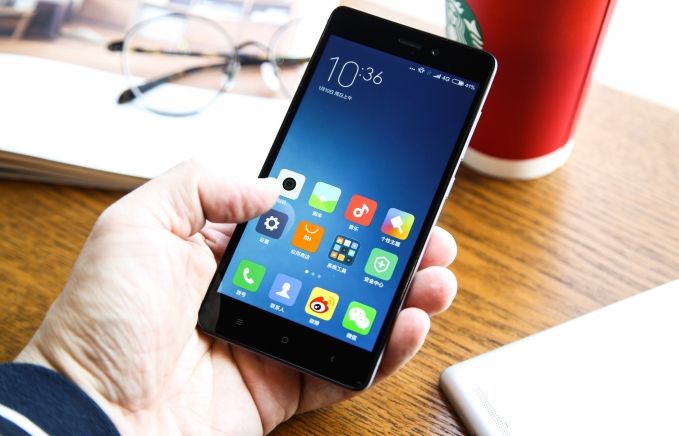 Xiaomi says the phone’s rear camera supports phase detection auto-focus, which allows it to focus in one tenth of a second. And the microSD card slot can also be used as a nano SIM card slot if you want to use the phone with two different networks (there’s also a micro SIM card slot).

At launch the phone will be exclusively available in China, but Xiaomi does sell some of its phones in other markets including India, Brazil, and Singapore. The company eventually plans to enter the US market as well. There’s no telling if the Redmi 3 will make it to the US, but it gives us a good idea of what to expect from the company: decent specs for a low price.

Xiaomi is also expected to launch a new flagship phone in February. The upcoming Xiaomi Mi5 will likely be a more powerful (and somewhat more expensive) phone featuring a Qualcomm Snapdragon 820 processor and other premium hardware.