There are a handful of companies in the US offering super-fast “gigabit internet” service, and most are using fiber-optic cables to do it. But a new startup wants to deliver the same speeds using wireless technology.

Starry is a new company from the founder of the now-defunct TV-over-the-internet service Aereo, and the company’s plan is to use “millimeter wave band active phased array” technology to transmit super-fast data…. but Starry officials aren’t really providing a lot of details about how the technology works at this point.

What we do know is that Starry plans to launch a beta test in Boston this summer, with additional cities coming online later in the year. 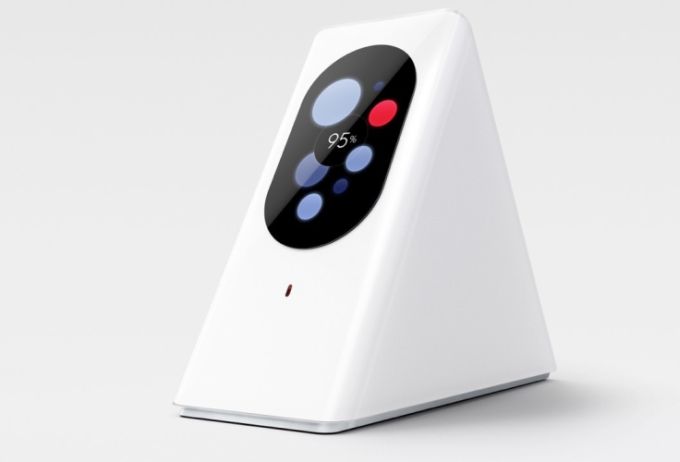 Starry hasn’t said which cities are next, but Variety’s Janko Roettgers did a little digging recently and figured out what Starry was up to almost a week ahead of the official announcement. He notes that Starry has submitted applications to test its service in 15 markets including Boston and New York (where the company is based) and Los Angeles, San Francisco, Washington DC, among others.

There’s no word on how much Starry service will cost, either during the beta or if/when Starry exits beta.

While Starry won’t be ready to offer internet service until this summer, the company does plan to launch its first product ahead of that: a $350 WiFi router called the Starry Station.

It’s basically a funny looking 802.11ac WiFi router that has a 3.8 inch touchscreen display which can show details about your network including speed, connected devices, and more. The router also supports the upcoming 802.15 standard.

Note that the router is not the same device you’ll actually use to connect to the Starry network. That’s a separate access point that will probably be located outside your home in order to receive wireless signals from Starry… and then you’d connect the Starry Station (or possibly a different router, if it’s supported) to that device to blanket your home with internet access.