DD-WRT is an open source, Linux-based replacement for the firmware that comes with many WiFi routers. It has a reputation for giving users more control over their router’s performance and security. But historically the companies that produce networking hardware haven’t really encouraged you to replace their firmware.

So it’s always nice to see a company that does… and this week Linksys has announced that some of its latest routers are compatible with DD-WRT. 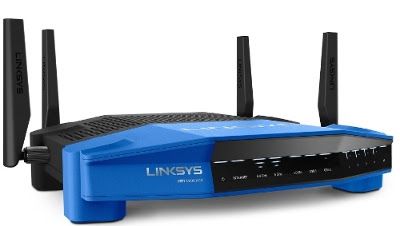 In a statement, DD-WRT co-CEO Peter Steinhauser says Linksys and chip maker Marvel have worked to improve support for the Marvel processors and WiFi radios used in the routers.

While DD-WRT is the latest open source firmware option available for 802.11ac WiFi routers from Linksys, it’s not the first. You can also install OpenWRT on the routers.