This month Netflix launched in 130 new countries, bringing the total number of markets where you could use the service to stream movies and TV shows to 190.

While Netflix original programming such as Daredevil, House of Cards, and Marco Polo is available in most markets where Netflix operates, the rest of the company’s catalog varies from region to region, due to different licensing agreements with content rights holders.

Some users have been getting around these geographic restrictions by using proxy services, virtual private networks, or other “unblockers” to trick Netflix into thinking the user is in a different country. But now Netflix is going to start cracking down on that behavior. 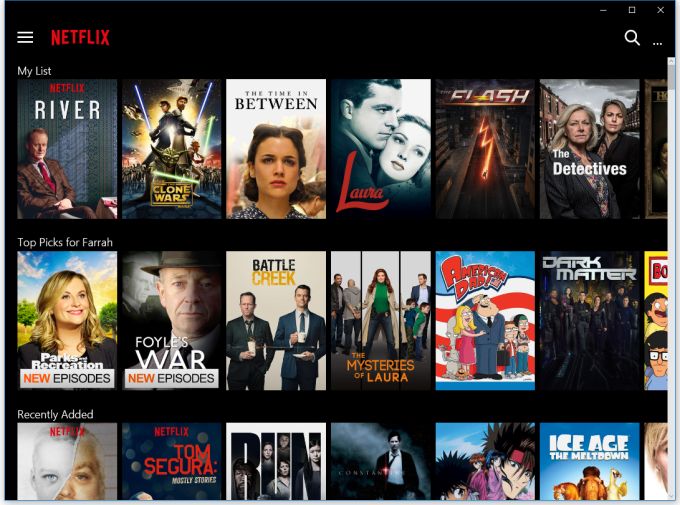 That means, for example, if you’re in the US, but you’ve been using software to trick Netflix into thinking you’re in the UK, you may not be able to do that anymore.

Starting in a few weeks, Netflix says even if you’re using a proxy server or other unbocker, you’ll only be able to see content that’s approved for the region where you’re located.

I suspect this could be the start of a cat and mouse game as some users find new ways to bypass the geographic restrictions. But it’s not particularly surprising. In fact, what is surprising is that Netflix hasn’t cracked down harder before.

Netflix says it hopes to eventually be able to offer the same movies and TV shows in all markets. But until that happens, it’s in the company’s best interest to keep rights holders happy.