When Google acquired Motorola Mobility a few years ago, the smartphone company kept its name and independent identity. Then Lenovo bought Motorola from Google, and there hasn’t been much change.

But this year Lenovo plans to phase out the Motorola name. Or at least the “rola” part of it.

CNET interviewed Motorola COO Rick Osterloh, and discovered that the “Moto” name will live on in future phones. But they’ll be considered “Moto by Lenovo” phones.

Update: Lenovo/Motorola has kind of confirmed the details, but says it isn’t that big a deal and that you might still see the Motorola name on packaging, but probably not on phones. 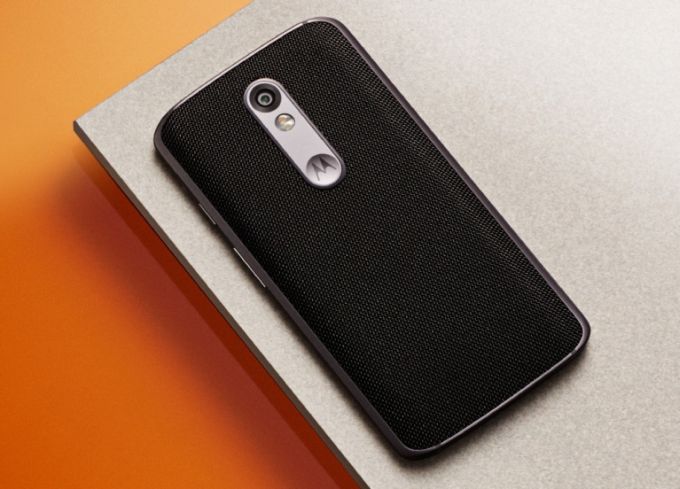 But that doesn’t mean Lenovo is kicking out the team behind recent successes like the Moto X and Moto G smartphones. Instead Osterloh and his team will actually be taking the reigns of Lenovo’s smartphone efforts.

Lenovo’s relatively new to the smartphone space, but over the past few years the company has launched a series of phones in China. Some of those devices could eventually come to the US and other markets, while future Moto phones might also be sold in China.