Jolla says it’s getting ready to ship out more tablets to backers of a crowdfunding campaign for the first tablet to ship with the Sailfish operating system. Unfortunately these will also be the last Jolla tablets to ship.

The company ran into financial and manufacturing difficulties in 2015, and in a blog post Jolla says it’s just not possible to make any more tablets, since some components are no longer available.

So Jolla will be issuing refunds to folks who wanted a tablet… but it could take as much as a year for everyone to get their money back. 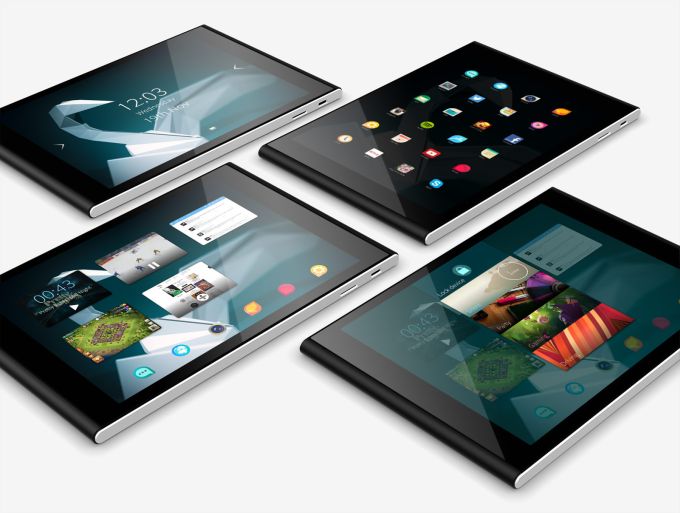 Jolla says it has 540 more tablets ready to ship starting in February. A first batch of 121 went out in October.

But thousands of people had requested Jolla tablets… which means the company has a lot of refunds to issue. Some will be issued in the first quarter of 2016, but Jolla says it could take up to a year to refund money to everyone… assuming Jolla doesn’t run out of money before it can do that.

So what’s next for Sailfish OS? Jolla says it’s in talks with manufacturers that may be interested in using the Linux-based operating system on other smartphones and tablets, but Jolla will not be producing any more hardware.

One device that’s expected to be able to run Sailfish OS is the Fairphone 2 smartphone. But if Jolla is to become a financially sustainable company, the team probably needs to sign some bigger partnerships.

Jolla’s blog post also answers some questions people have been asking about the tablet for months… including why Jolla seems to have spent money pledged for hardware (the tablet) on software development. The answer was that the developers didn’t feel Sailfish OS 1.0 was ready for tablets, and a fair amount of effort went into converting it to a tablet-friendly operating system.