Huawei unveiled the Mate 8 in China in November, and now the company has announced plans to sell the phone in more markets around the globe. It won’t be coming to the US anytime soon, but the Huawei Mate 8 should hit Europe soon for €599 and up. 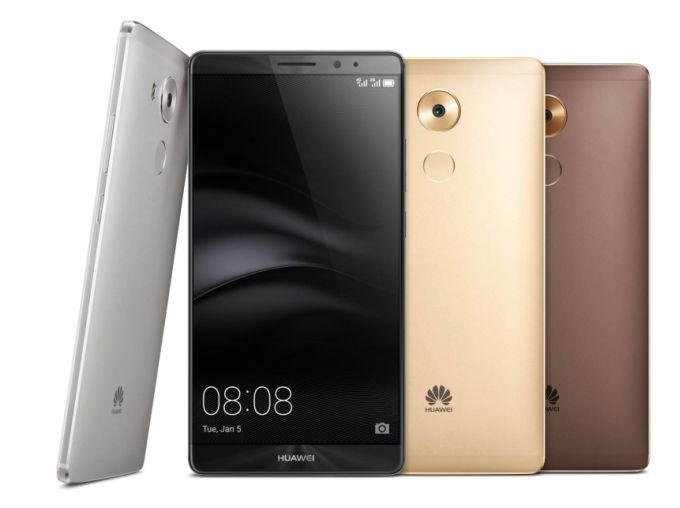 It should be available in 30 countries soon, including France, Spain, Germany, Mexico, Australia, and the United Arab Emirates.