HTC plans to launch its first virtual reality headset this year, but not matter how good the technology behind the device is, the HTC Vive won’t be much use if developers don’t create games, videos, and other experiences for it.

After launching an initial developer kit in 2015, HTC is introducing an updated model at CES 2016. It’s called the HTC Vive Pre and it includes a smaller design, better fit, and a camera that lets you bring real-world objects into your virtual environment. 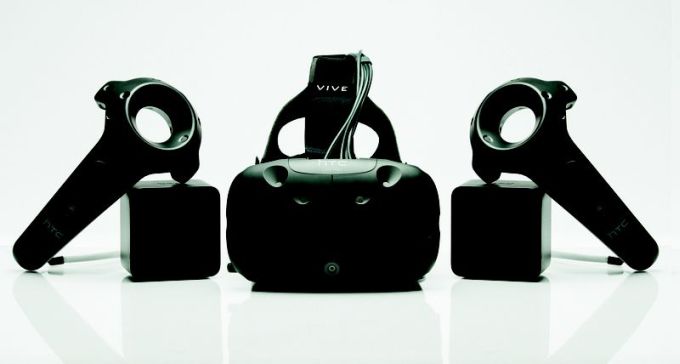 Here are a few of the differences between the original developer set and the new HTC Vive Pre:

HTC hopes to launch Vive commercially by April, but the company expects to send out about 7,000 HTC Vive Pre units to developers before that.

While there’s no shortage of VR systems coming in 2016, the HTC Vive will be the first that’s designed to work with Steam VR, the virtual reality system from gaming company Valve.