Strap a smartphone into a cheap virtual reality headset using the Google Cardboard specifications, and you have a cheap VR viewer, allowing you to explore virtual worlds and watch 360 degree videos. But while the visual experience is 360 degrees, the audio tends to be stereo, at best.

Now Google is working to change that. The latest version of the Google Cardboard software developer kit includes support for spatial audio. 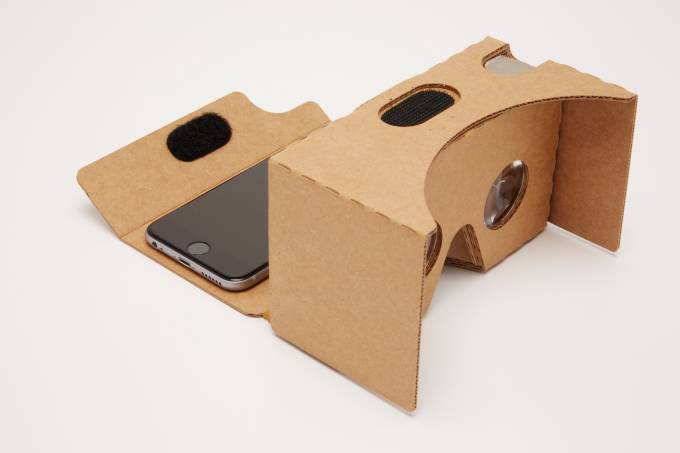 Here’s the idea: when you move your head, the sounds will change depending on your position in a virtual environment.

For example, Google’s latest SDK allows developers to create audio experiences so that sound that’s supposed to be coming from the right will hit your right ear a little sooner than your left, and vice versa. Developers can also specify the size and materials of a virtual environment, so that audio will sound different if you’re standing in a virtual concert hall than it will in a virtual bathroom.

It’ll be up to developers to actually take advantage of these new tools. But once they do, you might start to notice your stereo headphones providing something closer to a 3D audio experience to match the 3D/360 degree visual experience of Google Cardboard.