Dell is launching a new entry-level Windows laptop with an 11.6 inch display, an Intel Braswell processor, and a starting price of $199. 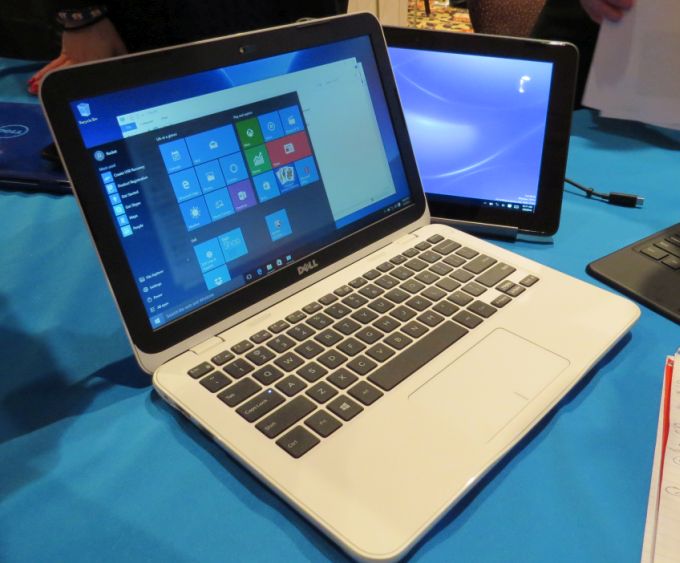 Each model has a 32 Whr battery, a spill-resistant keyboard, HDMI, headset, and microSD card ports, as well as one USB 3.0 port and one USB 2.0 port.

Dell will offer the Inspiron 11 3000 Series in blue, white, and red colors.

The laptop ships with Windows 10 in most markets, but in select regions Dell will also offer the Inspiron 11 3000 Series with Ubuntu Linux.