The developers of the phone ran a Kickstarter campaign last summer, and now they say the Uno is ready to ship… which is probably why I spotted it at the FCC website today. 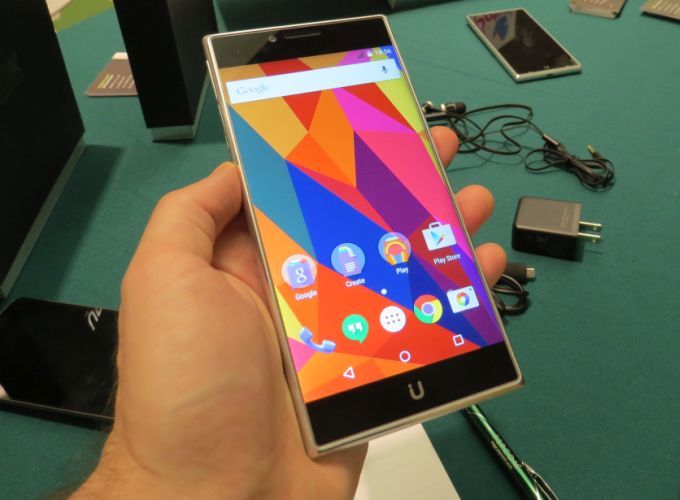 If you didn’t get a chance to back the Kickstarter campaign, you can still order the phone from the Ubik website for $295 + $10 for shipping.

When I spoke with Ubik about the phone a few months ago, I was told that this was the launch pricing, and eventually the full price would go up to $320.

The phone will ship with Android 5.1 Lollipop software and features a 1920 x 1080 pixel IPS display with Corning Gorilla Glass 3, a 2.2 GHz MediaTek MT6795 octa-core processor, a microSD card reader, and a Sony Exmor RS IMX230 that can snap 20MP photos and shoot 4K videos at 30 frames per second.

It should work on 4G LTE networks with GMS carriers in the US, including AT&T and T-Mobile.