This weekend a series of photos depicting Motorola’s next-gen Moto X and Droid smartphones hit the web. Today Motorola’s parent company Lenovo announced it’d be holding its second Tech World conference on June 9th, and officials would use the opportunity to show off “new mobile technology” from Motorola that lets you change the way you use your phone “in a snap.”

Now that language is starting to make a little more sense, because VentureBeat reports that the next-gen Moto X smartphones will support a series of modules that you can snap onto the back of the phones to add functionality.

For example, snap on a battery pack for extra battery life or a pico projector module for beaming images to a screen.

So it’s likely that the next-gen Moto X smartphones will be officially unveiled on June 9th… not on May 17th, when Lenovo/Motorola is expected to introduce its next low-cost Moto G smartphone. 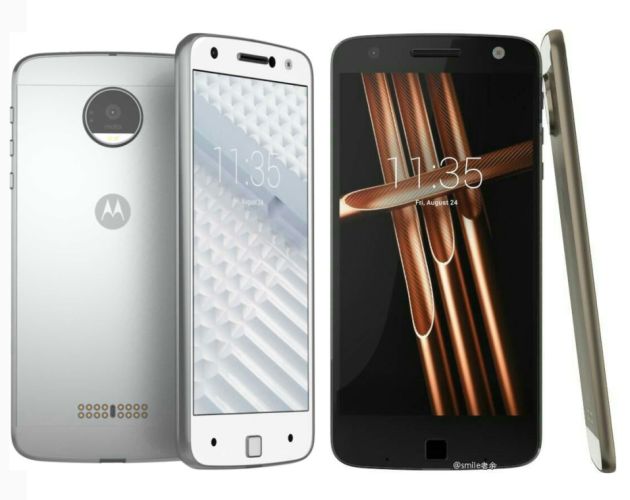 VentureBeat’s Evan Blass says the Moto X modules will be called “Amps,” and that there will be six available at launch, including those mentioned above, and a colored backplate, a stereo speaker, a camera grip with optical zoom and flash, and a rugged cover with a wide-angle lens attachment.

Motorola wouldn’t be the first company to experiment with modular smartphones. LG recently launched its G5 smartphone, featuring a slot that allows you to connect a handful of accessories including a camera grip and Hi-Fi audio module. And while the Fairphone 2 doesn’t currently support add-on modules, it’s designed to be easy to take apart, making it easy to repair or upgrade individual modules.

Blass says his information comes from someone briefed on Motorola’s plans, and that there will be two different versions of the 2016 Moto X. One is code-named Vector Thin, and the other is known as Vertex. Those probably won’t be their official names though.