The Tronsmart Orion R68 is a Android 5.1 box that lets you run Android apps on a TV. When it launched this summer it was one of the first TV boxes to feature Rockchip’s RK3368 64-bit octa-core processor, so the folks at Geekbuying sent me a demo unit to review.

I never got around to it. So rather than post a review of this aging TV box sometime in 2016, we’re just going to hold a giveaway. 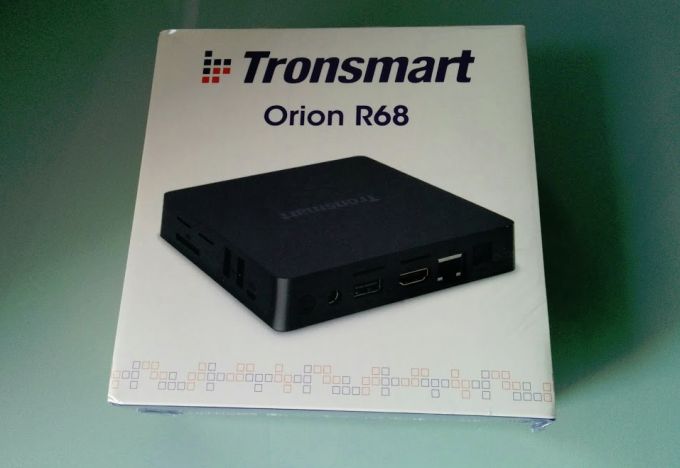 Here’s your chance to win an untested TV box which should be able to handle 2160p video, dual-band WiFi, and more features I never got around to testing.

This contest is for the $100 version.

Other features include Gigabit Ethernet, 802.11b/g/n WiFi, three USB 2.0 ports, a micro USB port, HDMI and S/PDIF ports, and an SD card slot. The system comes with an infrared remote control and an HDMI cable.

You can enter the contest by answering the question in the widget below. Note that this contest is open to residents of planet earth.


Thanks again to Geekbuying for providing us with this demo unit… and for not complaining when notified that I wouldn’t actually be reviewing it.

Update: This contest has now ended. Congratulations to our winner, Mikey W!