Three Japanese electronics companies are reportedly thinking about merging their PC divisions to create the largest personal computer company in that country.

Nikkei reports that Toshiba, Fujitsu, and Vaio are in negotiations, and could launch a new company together in April, 2016. 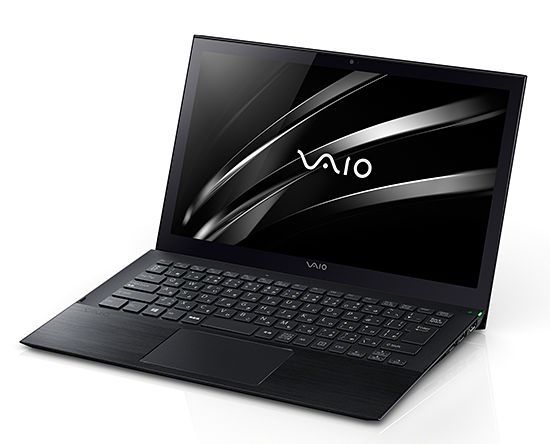 If that happens, the new company would immediately have abotu a 30 percent share of Japan’s PC market. The market leader right now is the NEC Lenovo Japan Group, which has about a 26 percent share.

While Toshiba, Fujitsu, and Vaio are all based in Japan, each company has some international reach, with Fujitsu offering personal computers in Europe as well as some high-end business-class products in the US and Toshiba having a strong presence in North America. Vaio spun off from Sony in 2014, and just recently entered the US market with the high-end Vaio Canvas Z tablet.

Even if the companies did merge their PC divisions, the new company would be a relatively small player in the global PC market which is currently dominated by Lenovo, HP, and Dell. But it’d be a bigger player than any of those three companies is right now.

One reply on “Toshiba, Fujitsu and Vaio could join forces to create a PC supergroup”