Analysts with research firm IDC predict that global tablet shipments for 2015 will total about 211 million, which is about 8 percent lower than last year’s number. But the company’s latest tablet forecast does see a few potential bright spots for tablet makers. 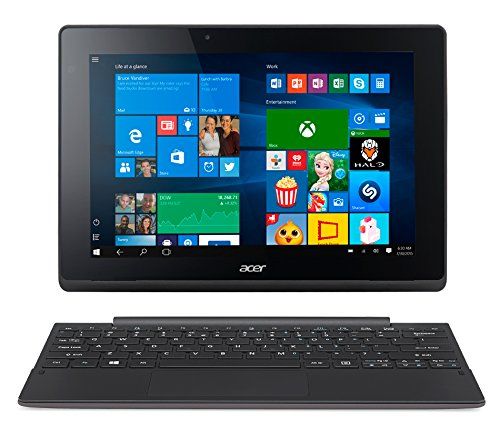 According to IDC, the most popular tablets in 2014 and 2015 were small models with 7 to 9 inch displays… but tablets with larger screens made up a larger percentage of all tablets shipped in 2015 than they did a year earlier. So large-screened tablets could be a growth area.

IDC also notes that while Android tablets continue to be the most popular, followed by iPads, it looks like Windows tablets are gaining market share. About  5 percent of all tablets shipped in 2014 ran Windows software, according to IDC’s numbers, but that percentage is expected to rise to 8.5 percent this year. If it keeps climbing, IDC figures Windows tablets could account for nearly 18 percent of all tablets shipped in 2019.

IDC is also bullish on 2-in-1 tablets with detachable keyboards, predicting a 75 percent growth rate between 2015 and 2016. This makes sense at a time that Windows tablet growth is on the rise, since one of the key benefits to running Windows on a tablet is the ability to run desktop-style software as well as mobile apps.

It’s worth noting that IDC isn’t saying more tablets will be moved in 2019 than 2015. It’s possible the total shipment numbers could continue to fall. But the company is predicting a change in what kinds of tablets people use.

Of course, it’s probably a good idea to take those predictions with a grain of salt: a few years ago it would have been hard to imagine Apple releasing a 12.9 inch tablet with digital pen input or Amazon releasing a $50 tablet. Who knows what the next few years will bring?

12 replies on “Tablet shipments are down, but IDC sees potential growth for 2-in-1s”