Over the past few years Sony has been shedding unprofitable business divisions like the VAIO PC unit. But when the company announced plans to spin off the division responsible for its cameras and image sensors recently, Sony essentially created a separate company that’s still wholly owned by Sony.

The idea is to give the group responsible for making the company’s popular smartphone cameras (among other things) more resources and autonomy.

Now Sony has announced another way it’s investing in the area: Sony is paying about $154 million to acquire Toshiba’s image sensor business. 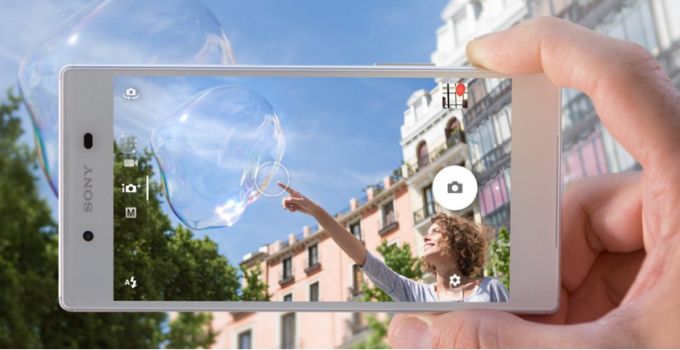 Sony and the new Sony Semiconductor Corporation will get some of Toshiba’s semiconductor fabrication facilities and equipment as part of the deal, with the transfer of assets expected to conclude by the end of March, 2016.

Sony’s image sensors are popular with smartphone makers including Apple, Xiaomi, HTC, and ZTE, making the semiconductor division one of the Sony’s most profitable businesses at a time when many of the company’s other ventures are losing money.