Just days after launching a Kickstarter campaign to build a handheld gaming PC running Steam OS software, the developers of the Smach Z have decided to put the project on hold.

The current crowdfunding campaign has been canceled while the team reevaluates its hardware and funding options. 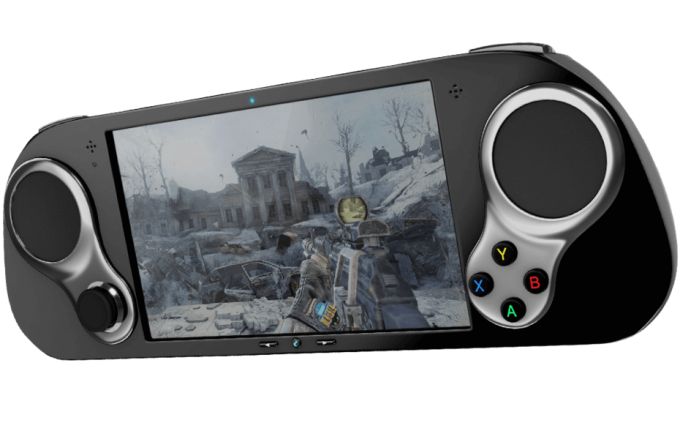 In an update on the Kickstarter page, the developers say they decided to press pause for a few key reasons:

But the biggest reason the campaign has been killed off (for now) is probably because it didn’t look like it was going to succeed. The makers of the SMach Z figure they need over $900,000 to actually produce the hardware, but it’s not easy to convince hundreds of potential customers to fork over that kind of money for a product that doesn’t exist yet.

Maybe if the hardware and software kinks are worked out and a working prototype is demonstrated, it’ll be an easier sell the next time the developers launch a crowdfunding campaign for their handheld gaming PC.