Samsung is rolling out an update to its Smart View app, currently available on the company’s Smart TVs from 2011 and later. The biggest change to the Smart View app is that it is now available across Android and iOS devices, as well as Windows-based PCs.

The new app is launching as a beta, with a full release scheduled for 2016. 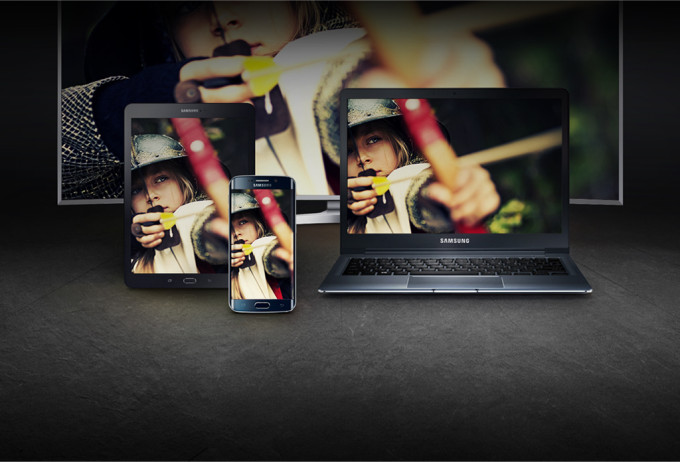 The Smart View app, which was previously only available for certain Samsung Galaxy devices, allows users to share content from a connected device, like an Android phone or laptop, to their big-screen TV. It is used to transfer pictures, music, and videos.

Users can also access other apps on their mobile device while sharing content. For example, you could check your email while watching a movie that is being transferred via the Smart View app.

The app is not a remote control, nor is it a tool for mirroring content from your smartphone to your TV. It is designed specifically for transferring media content. You can create playlists for photos, music, movies, and TV shows and quickly switch between content types, as well as, share content on any Smart TV connected to the same Wi-Fi network.

Samsung’s Smart View app is now available in public beta on Android OS 4.1 and above, iOS 7.0 and above, and Windows OS 7,8, and 8.1. It is supported on a variety of Smart TVs from 2011 and newer. The final version of the app is supposed to be out sometime in early 2016.

One reply on “Samsung Smart TVs can now stream content from Android, iOS, and Windows”